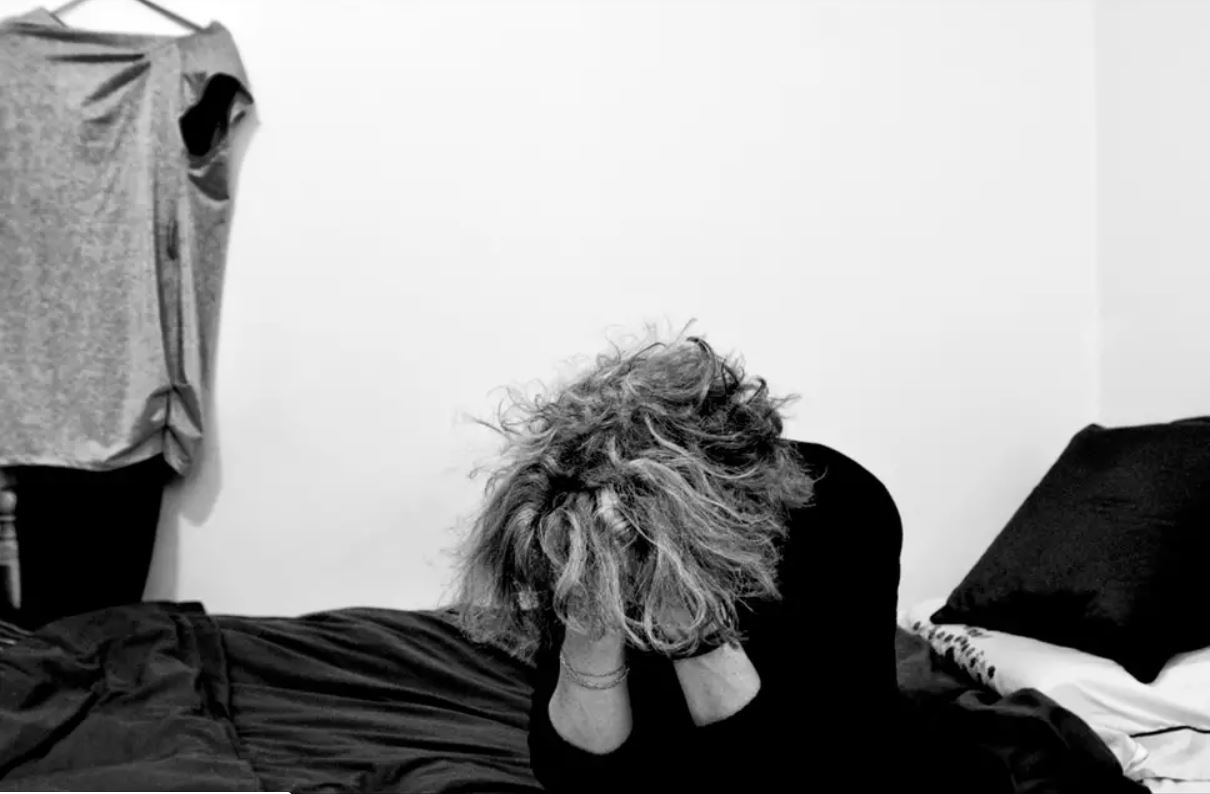 Modern technology is coming to the aid of those practising the world’s oldest profession.

An Israeli Facebook group has been set up by a group of female volunteers who are either currently or formerly engaged in prostitution, or who are trying to emerge, who want to help other women in times of difficulty and need, and who act as a lifeline for people who don’t have a support network.

The Facebook page is called, Lo Omdot Mineged in Hebrew, which translates as Not Standing Idly By, was started up jointly by feminist activists  Naama Goldberg and Atar Artzi.

“We don’t tell these women what to do; if someone wants help, she gets help, that’s it,” Goldberg told website PRI.org. “We are all about action.”

Goldberg was inspired to create the Facebook group after posting a request for donations on her personal page asking for help with university tuition for a former prostitute she met at a women’s rights rally in Tel Aviv.

Within hours the money was raised. Buoyed by the results and the willingness of people to help, Goldberg created the not for profit Lo Omdot Mineged Facebook page. It now has 11,599 members. People contribute in different ways, such as helping with food shopping, helping people move, through donations, or in a myriad of other ways.

Leaving a life of prostitution is not straightforward and contingent upon addressing a multiplicity of factors, including mental health, addiction, and a possible history of emotional and physical abuse that has to PTSD. Often women have not had access to education and are unskilled, lacking also the social and family support needed to foster independence.

To try and counter this problem and help women turn their lives around, Lilach Tzur Ben-Moshe established Turning the Tables, an Israeli non-profit organisation that teaches sewing, design, business and life skills to women who have left prostitution in order to give them skills that will lead to independence, and works alongside Lo Omdot Mineged in order to help forge new lives for women in need.

“For these women, to leave prostitution, it’s like going from one world to another,” Tzur Ben-Moshe told PRI.org. “It takes enormous effort.”

or
Please check your e-mail for a link to activate your account.